from Spiral of Ascension by Spires 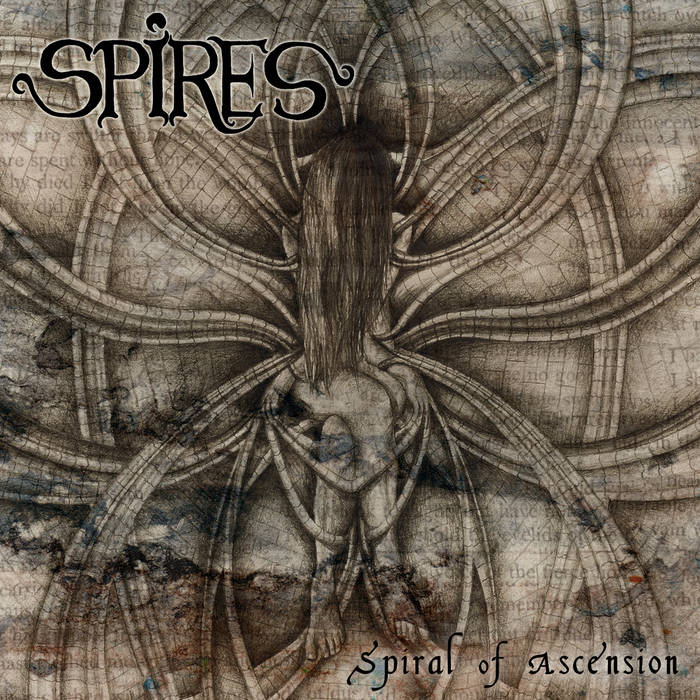 from Spiral of Ascension, released November 1, 2010

In September 2018 they released their epic third album 'A Parting Gift'. ... more

Bandcamp Daily  your guide to the world of Bandcamp